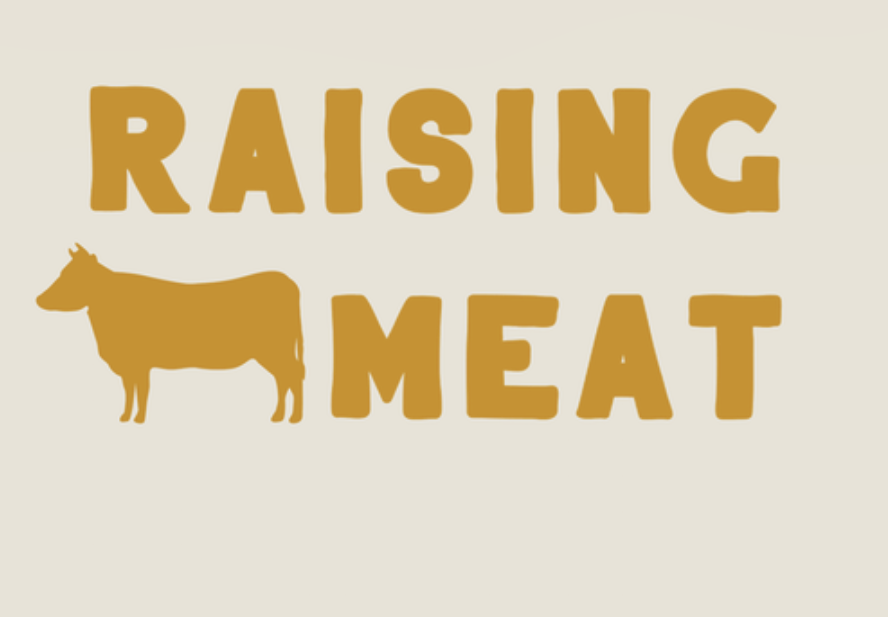 On Monday, April 1st, KK&P had the pleasure of helping to bring together some 100 professionals from various fields associated with meat production and related sectors, for “Raising Meat,” a one-day conference co-produced with The New Food Economy. This conference was hosted at the Texas A&M Hotel and Conference Center, in College Station, Texas.

For the preceding several months, KK&P and The New Food Economy had collaborated closely in developing a program that would address complicated issues in meat production, meat business, land use, and ecological management in ways that our two organizations are uniquely positioned to address. Both of our teams believe strongly in bringing cross-sector conversations to the table through fact-based transparency and an absence of outcome-oriented agendas. Put otherwise—ranchers and ecologists, regenerative agriculturalists and grain finishers, meat scientists and vegetarians—all stand to gain by getting together to talk candidly and, most importantly, listen.

Our focus on pre-harvest, pre-consumer concerns was deliberate. In innumerable food conferences today, the “consumer” is privileged above all other factors, to the exclusion of many voices and issues that are found at the start of the meat value chain. We wanted to highlight those voices and give them space to talk about their areas of expertise, their challenges, and their emerging opportunities.

Similarly, our choice of venue was deliberate as well. Texas A&M is one of the largest land-grant universities in the country and has what many consider to be among the most traditional agriculture and meat science programs—a theoretically challenging place to host boundary-pushing conversations about the direction of meat production in the 21st century. Typical “good food” movement events, however, have focused their conversations excessively on coastal cities—New York, San Francisco, Boston, Washington DC, and so forth. This separation—between regions with strong agricultural research and production sectors on one side and urban centers with consumer, tech, and media representatives on the other—holds back progress and learning everywhere. At “Raising Meat,” some of the most interesting and productive engagement was with Texas A&M faculty members, which produced conversations that are continuing to evolve several weeks later.

“Raising Meat” brought up numerous contentious and challenging topics, and no definite answers. We debated the role of grass, grains, and cellular agriculture in the future of meat production. Participants debated the issues of scale and consolidation in the meat sector. We considered the possibility of addressing sustainability with production technologies like antibiotics and grain breeding. Those and many more issues were raised. The success of the event was to be found in the level of conversations that were had and who was represented in the room—a broad selection of meat sector professionals with open minds and the willingness to speak with candor about their work.