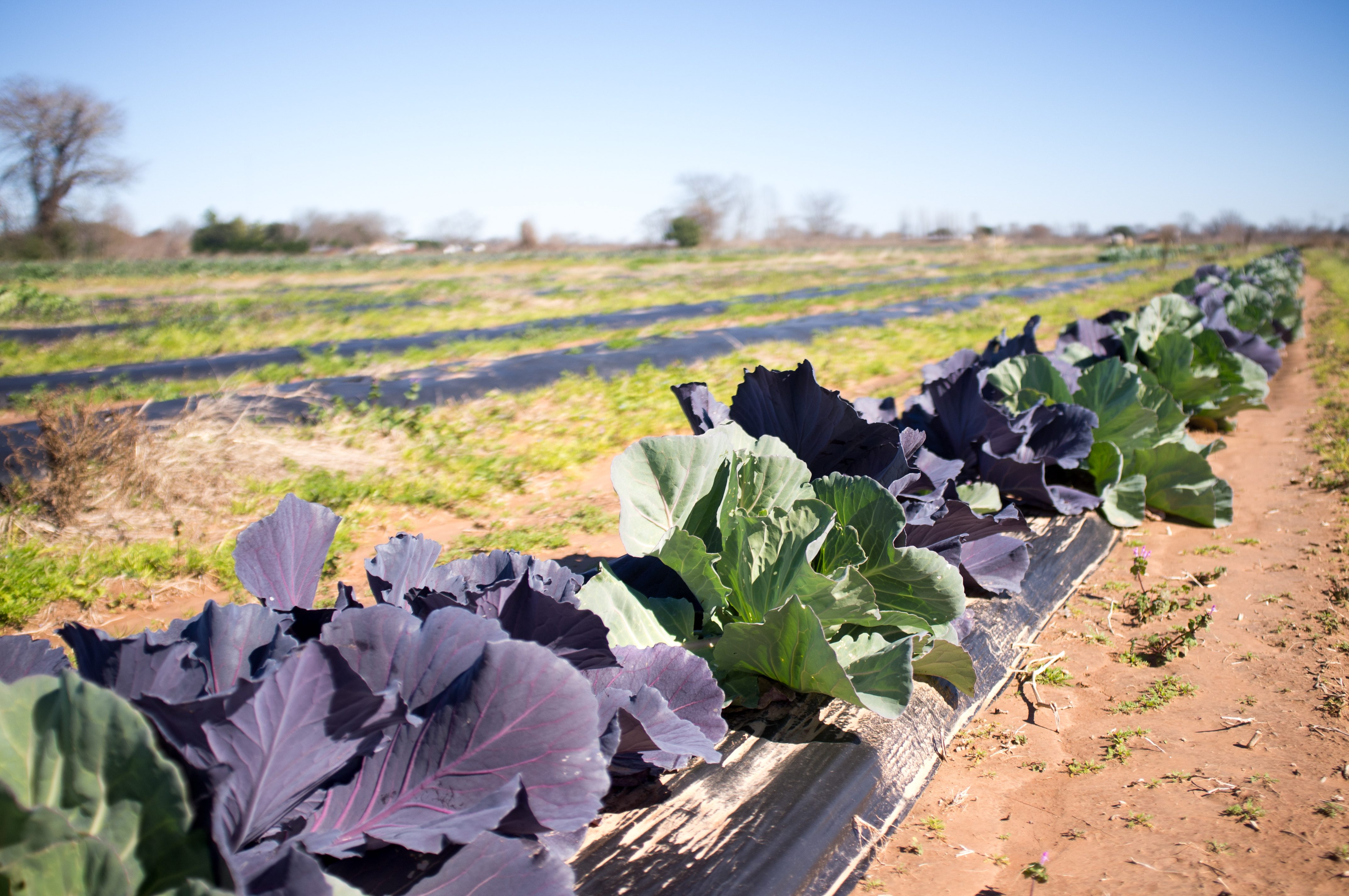 I’ve been eagerly awaiting the release of the EAT-Lancet Commission report on healthy diets from sustainable food systems. “Food in the Anthropocene” provides the first scientific targets that integrate the earth’s carrying capacity for agriculture production in concert with a recommended diet that is considered healthy and that can be sustained within those boundaries.

The “reference diet,” as it is called, requires huge cuts in red meat-eating in western countries and other radical changes across the world. The diet is a call to action linked to the urgent findings of the Intergovernmental Panel on Climate Change’s October 2018 special report on the impacts of global warming. That report laid out, in no uncertain terms, that we have 12 years to stem the trend of rising temperatures to avoid a climate catastrophe. Our current reliance on extractive energy and slowness to shift to more resilient practices will only make those practices more difficult to adapt later.

Reversing climate change is the most important frontier for food systems work today.

The IPCC also notes the interconnection between social and environmental carrying capacities, recommending that global warming be limited to 1.5°C, which “goes hand in hand with ensuring a more sustainable and equitable society.” We are now on track for 2°C, and that is a big problem.

Responding to the report, BBC Correspondent Matt McGrath notes that “successfully limiting climate change to 1.5°C is not just down to cutting emissions or making lifestyle changes or planting trees – it is all of that and then some, acting in concert at the same time.”

That “then some” relates directly to shifts in agriculture and food production that have long been known to be the second largest contributors to earth’s rising temperatures (after energy). Anna Lappé aptly laid out in her 2010 Diet for a Hot Planet that “food is soaked in fossil fuels.” With great accomplishments across the energy sector, food is now in the hot seat.

So, what to do when a respected commission releases a report through a campaign carefully crafted to educate and garner the attention of policy makers (last week at Davos and next week at the UN), which at the same time generates a great deal of divisiveness among economists, nutritionists, and, predictably, every scale of the livestock sector?

My answer: get our best thinkers right on it. Jason Clay, Senior Vice President, Food & Markets and Executive Director, Markets Institute at World Wildlife Foundation-US, reminds us, in his January 29th Trust In Food op-ed, that all food production has impact. And not all proteins (or legumes or fruits or vegetables) are the same from the perspective of production, environmental impact, nutritional value or cultural significance.

The EAT-Lancet Commission acknowledges this by allowing for diet variance according to cultural and geographic norms. But it shockingly makes an underlying assumption that “world agriculture will transition toward sustainable food production, leading to a shift from land use being a net source of carbon to becoming a net sink of carbon.” This can happen, and it must—but that it will is not an assumption I’m prepared to make.

According to Clay, the good news is that shifting diets isn’t the only way to change our food system. It is, rather, one piece of the equation that also includes dramatically reducing food loss and waste, engagement from the investment community and making sweeping improvements to how we produce food. He cites current examples of WWF work with row crop producers in the Midwest and ranchers in the Northern Great Plains who are implementing sustainable production practices and have already seen measurable reductions in CO2 emissions. Says Clay, “We know that we can reduce the impacts of animal and plant protein production by 50 percent. We think this can happen by 2030 in the U.S.” Giving real examples always helps—and this is inspiring.

Diets are one frame to see the inextricable link between human health and environmental sustainability. EAT-Lancet does a very admirable job of integrating these into a common framework, something that’s been so hard to do—and hard to rally attention to. For this, we should all be grateful.

However, they strangely state that their framework presents a “safe operating space” for food systems. If there is one thing that 29 years of working in food has taught me, there is nothing simple or “safe” about a sector that is regularly under attack, and rarely praised for changes that are underway. Nor is there a singular approach to achieving diverse food system goals of human health, environmental resiliency, economic vibrancy, and more.

There is absolutely room for improvement—a lot of it, and quickly, please! We are in a palpable moment to capture a wide audience of interest and concern for health and food.

The link between climate and food is the most critical call to action of our time.

Agriculture looked very different 100 years ago from how it looks today and will look very different again 100 years from now. These changes will go a lot better and faster if we prescribe less and appreciate more the people who produce our food today, be mindful about their livelihoods and be inclusive of history and culture when mapping out a future system. And we can do so with what food creates so well: a sense of joy.