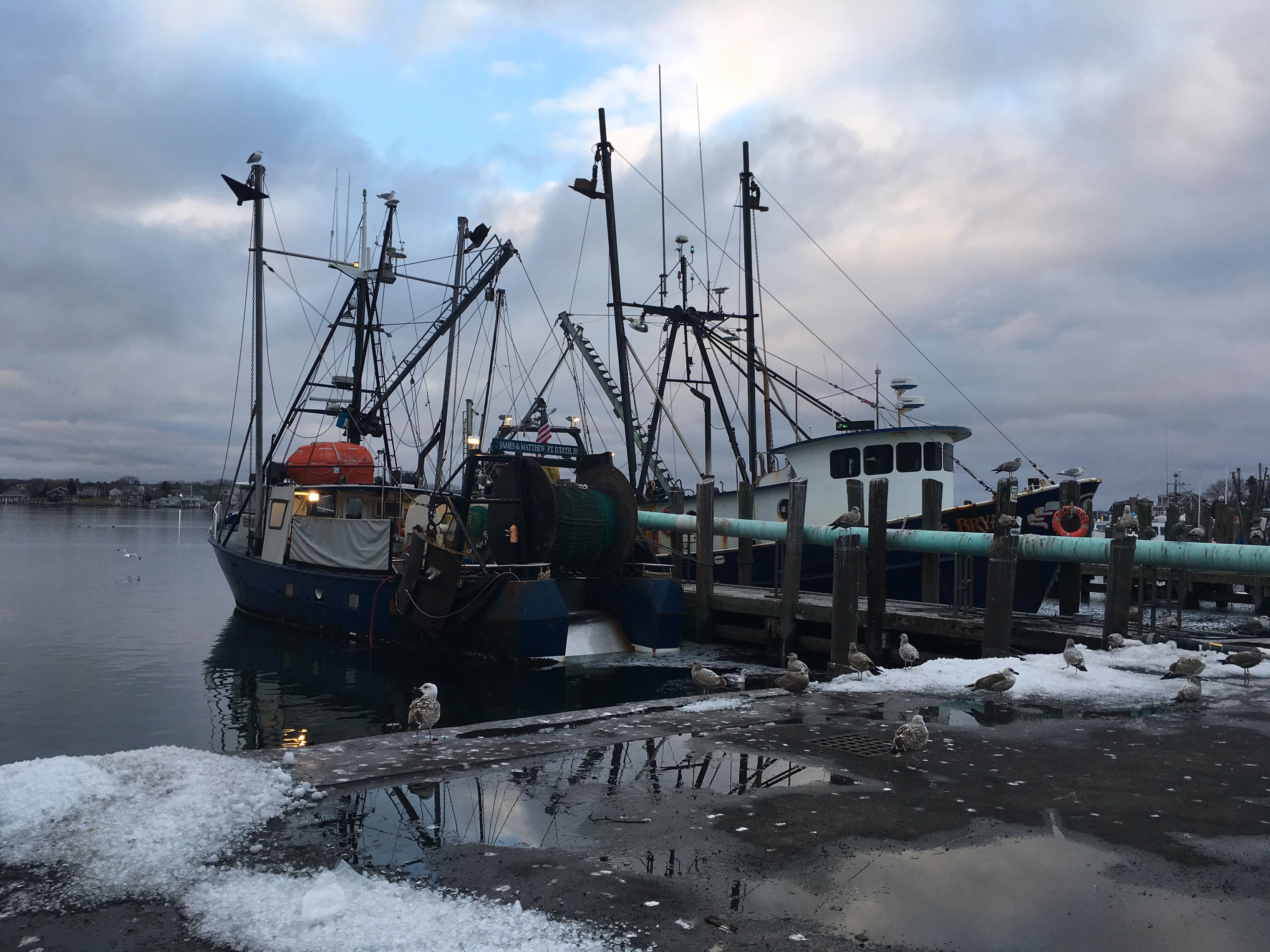 After the formal program, Shayna toured a few businesses within the commercial fishing Port of Galilee, where, each year, more than 45 million pounds of wild harvested fish and shellfish are unloaded. Below are some photos from the tour.

KK&P has done extensive work in Rhode Island, including: