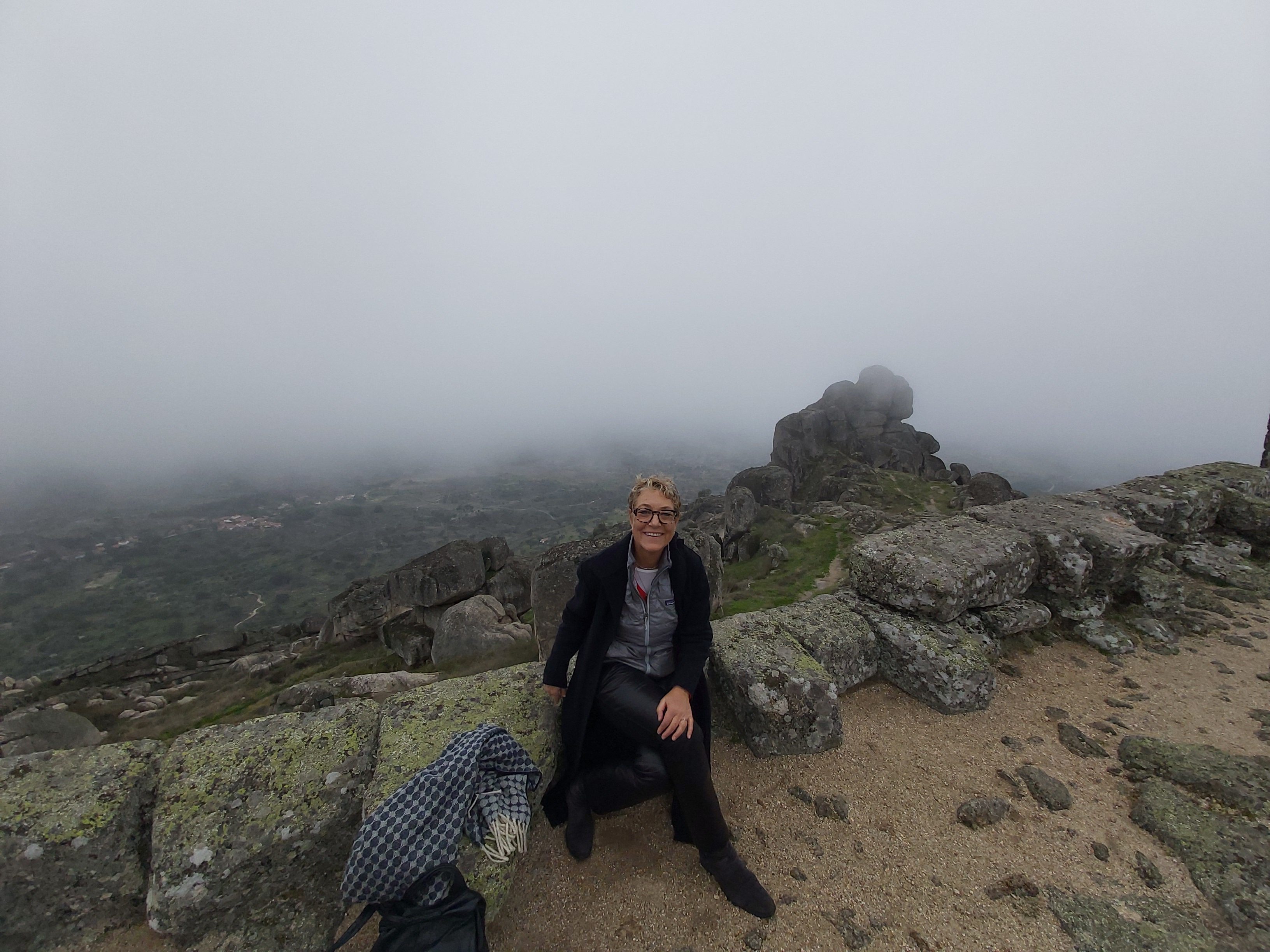 Situated on a mountaintop, in the Idanha-a-Nova region of Portugal, on the border of Spain and roughly equidistant from Lisbon, Porto and Madrid, Monsanto is considered “the most typical of Portuguese villages.” A fitting, picturesque setting for the recent Fourth Annual Idanha Food Lab Event.

Since 1950, this region of 1,416 square kilometers (about twice the size of Madrid) lost 70 percent of its population due to a number of factors catalyzed by the region’s central economic activity, loss of agriculture competitiveness to Spain and other E.U. countries more able to capitalize on technological innovations to scale production quickly and the opportunities of urban life which drew Idanha’s population towards the coastal cities.

Several years ago, in his new role as mayor of the region, farmer Armindo Jacinto began developing a strategy to revive the region’s economy. He believes rural identity needs to be revisited as an opportunity for the 21st Century, with sustainable food and agriculture at its center.

Four years ago, Jacinto saw opportunities in the emerging technology sector and reached out to BGI (Building Global Innovators), a “deep tech” incubator and accelerator program with ties to MIT. His vision was to build on the historic culture of agriculture and specialty food (the most famous Portuguese cheese, Serra da Estrela, comes from Idanha) for a new economy grounded in organic agriculture, sustainable food and agtech. In March 2018, BGI formed a partnership with EIT and its new EIT Food initiative to further establish the sector.

Gonçalo Amorim and his capable team from BGI, led by Sofia Fernandes and Cláudia Carocha, co-produced this year’s Idanha Food Lab Event with the municipality to celebrate the year’s entrepreneurs and accelerator participants who either have incubated or are basing their start-ups in Idanha- a-Nova.

The event kicked off with a majestic train ride that curved up the Tagus River for nearly 3 hours to Castelo Branco, going from marshland to rice fields to grapes and crops, eventually giving way to a terrain that became gradually more green, mountainous and rocky. The train ride gave the event’s participants a chance to meet each other, share stories about what brought us to this event and our interests across agriculture and food.

Over the next 36 hours there were plenaries, break-out sessions, delicious informal meals and farm visits that were very effective at catalyzing community through sharing best practices; co-creating solutions; and identifying technical, resource and policy needs for advancement of the sector and the region. Political officials, including the Secretary of the Interior and the Minister of the Environment spoke, helping to ground what Idanha is doing in the national context.

By my account there were participants from all regions of Portugal, from several countries and representatives from companies including Aquaponics Iberia, Nature Fields, TerraPro, Trigger Systems, Salys, Canada health data company, Swedish health fabric, Eqitania oil, Aromas Valado and more —a testament to the program’s intelligence, focus and future impact on agriculture innovation and economic rejuvenation.

I led one panel on the topic of “Farm to Table” – providing a survey of KK&P’s work across the U.S., key challenges faced, with aim to provide best practices for farmers and buyers in the room as they look to establish connections. And, in another discussion about “what’s hot” in ag-tech investing I gave a summary overview of MWOMA. Two co-panelists included the Director of EIT Food in Bilbao, the newest EIT Food location, and a representative from Trigger Systems a successful business with a female-male founding team.

Last year I mentored an accelerator participant, Nature Fields, the organic beef company, on their marketing and logistics strategies. I was so pleased to hear from lead farmer and aggregator Arlindo Cardosa that business has grown significantly in the last 16 months, with more sales of different cuts of beef into Lisbon’s blossoming restaurant scene, punctuated by chefs both honoring while innovating traditional Portuguese cuisine.

The relationship between the mayor, the municipality and BGI is described as a marriage founded on years of building trust and aligning around goals of innovation. In his opening remarks Amorim reflected that the role of technology is to “arrive at a solution more quickly and sustainably,”—a means to an end, that is, which I find quite grounded.