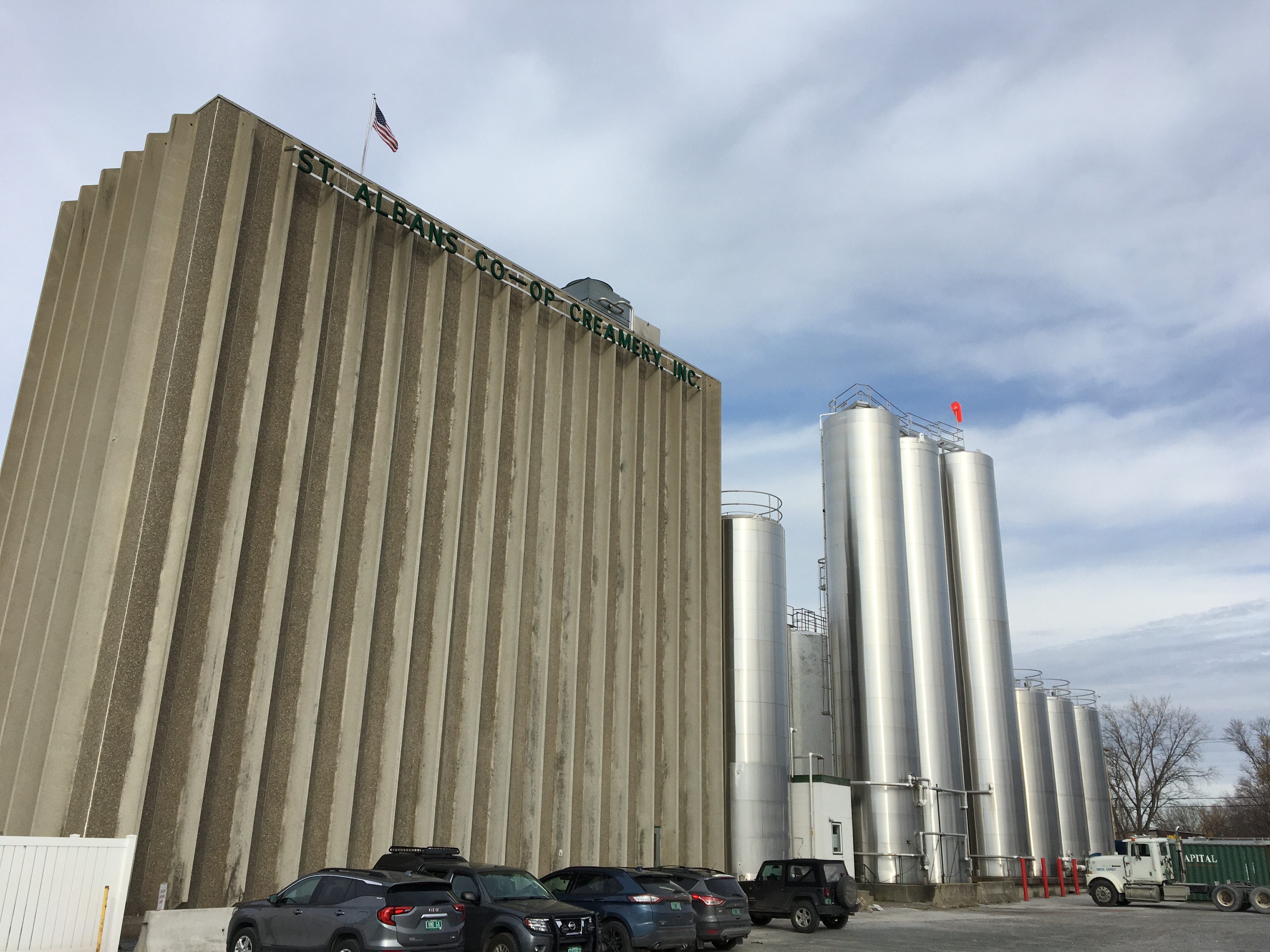 KK&P recently kicked off a dairy sector marketing assessment for the State of Vermont, working closely with the state’s Agency for Agriculture, Food, and Markets and Agency for Commerce and Community Development.

Vermont has a strong identity as a dairy state. Its characteristic agricultural landscape – green rolling hills populated with livestock and picturesque dairy barns – drives much of the state’s tourism activity and general perception. According to a recent survey conducted by Vermont Public Radio and Vermont PBS, 93 percent of Vermonters believe that the state’s dairy industry is very important or somewhat important to the state’s sense of itself.

This perception is not a superficial or inaccurate one. Vermont is responsible for more than 60 percent of the milk produced in New England and the dairy sector brings the state over $2.2 billion in economic activity every year, accounting for about 70 percent of the state’s total agricultural sales. In addition to fluid milk, the state is well-known for artisanal cheeses and other value added dairy products.

But like other milk producers across the U.S., dairy farmers in Vermont are facing unprecedented pressures. Four consecutive years of low milk prices have challenged producers in New England, where topography generally prevents farmers from reaching the same economies of scale that their counterparts in the West and Midwest are able to achieve. According to the USDA’s Census of Agriculture, Vermont lost almost a third of its dairy farms between 2007 and 2017.

And so, last year, Vermont’s legislature asked for a marketing assessment to identify strategies to support the viability of the state’s dairy sector and KK&P was hired to lead the project. This project builds on KK&P’s extensive past work in regional economic development through food and agriculture, including work for the New England Dairy Promotion Board. For this project, KK&P will be conducting extensive stakeholder engagement within the state’s dairy sector, including farmers, processors and sector experts, while also tapping into national expertise to understand and describe key consumer trends in fluid milk and dairy products. The project will result in a final report delivered to the Vermont state legislature in early 2020.