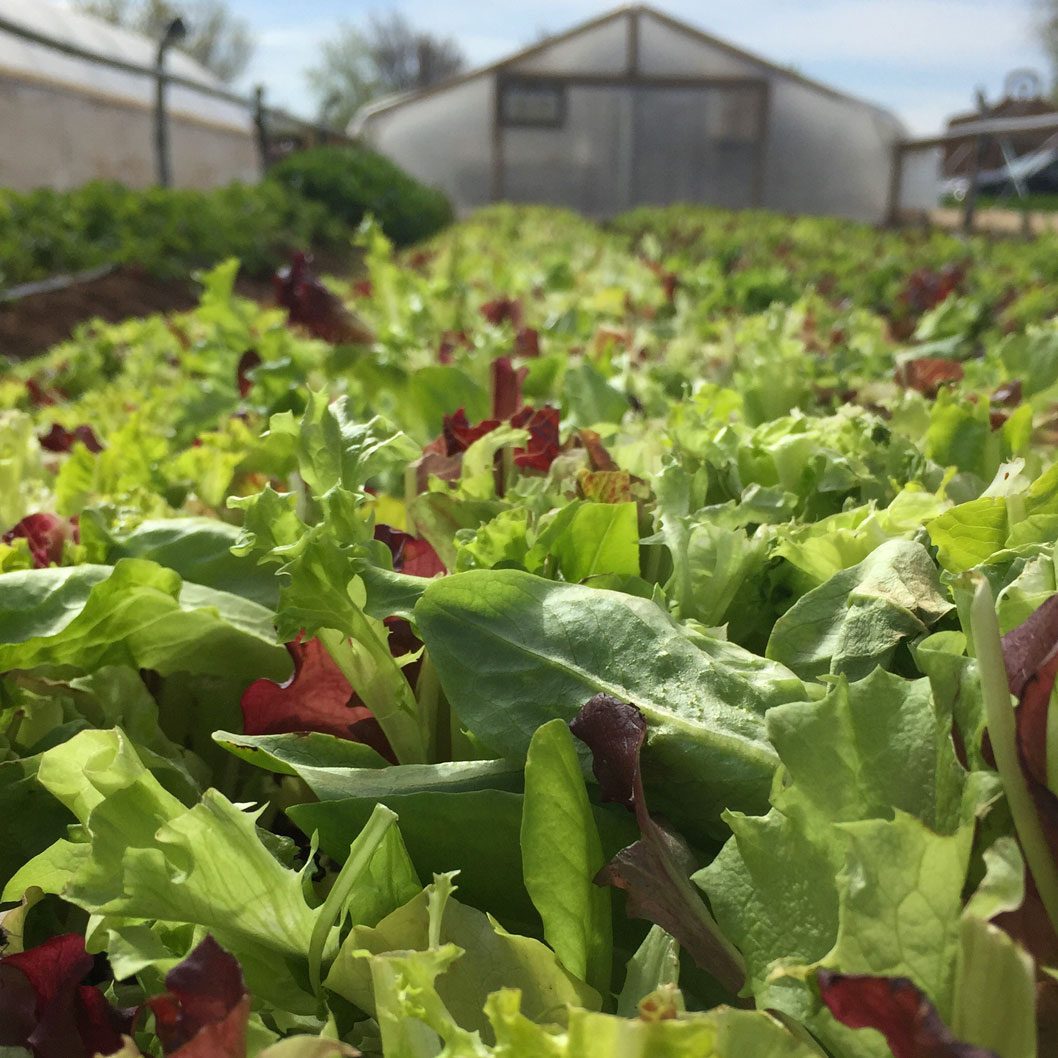 Earlier this year, Agri-Cultura Network (ACN), a food hub based in the South Valley of Albuquerque, New Mexico, and the Natural Resources Defense Council engaged Karen Karp & Partners to develop a strategic business plan for the Network as it looks to expand its retail sales while meeting community food access goals.

ACN was started about a decade ago as a cooperative of micro-farms and aggregator of farm products in the South Valley community, an unincorporated area in Bernalillo County adjacent to metropolitan Albuquerque. Since its founding, ACN has worked to provide livelihoods for its farmers, promote access to local produce, improve nutrition education in the community, and ensure environmental stewardship and conservation of farm lands. Today, ACN is comprised of a core of nine coop farms, with additional produce coming from a couple dozen partner farms in the surrounding region.

As a mission-driven aggregator of farm products, ACN has faced hurdles similar to those experienced by food hubs nationally—variability in grant awards and the impact that has on the organization’s capacity, the differing needs and revenue models of non-profit community work and for-profit food distribution, the inherent challenge of farm and enterprise scale when competing with traditional food distribution businesses, and the logistical intricacies involved in accessing retail and institutional markets. KK&P’s task is to help ACN identify paths of least resistance through these challenges and find areas ripe with opportunity, while leveraging the organization’s powerful reputation and avoiding the common pitfalls of retail sales.

Despite these hurdles, it’s evident that the Agri-Cultura Network has had an indelibly positive impact on the South Valley community and the City of Albuquerque. Christophe Hille, Senior Consultant at KK&P, made a two-day trip to Albuquerque in August to speak with stakeholders at ACN and in the community, with coop and allied farmers, with city officials, and with local food buyers. This whirlwind trip of farm visits, interviews, and informal conversations revealed a complex and subtle local food ecosystem that is poised to undergo a period of rapid growth. However, it is vital to stakeholders in this community that growth occur in a way that honors local traditions, preserves equity and the environment for the small-scale farmers of the region, and accrues economic and health benefits to the populations that have been on this land for generations.

We’re confident that the plan that KK&P delivers to ACN at the end of this project will help make these goals a reality.