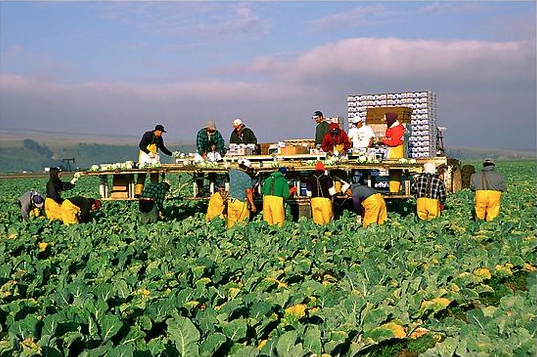 The HFFI award was spearheaded, in part, by research completed by KK&P that provided data to suggest that loans to small businesses and/or non-profits in the Central Valley could support the creation of a resilient and functional local food economy, and increase access to locally grown, healthy food. 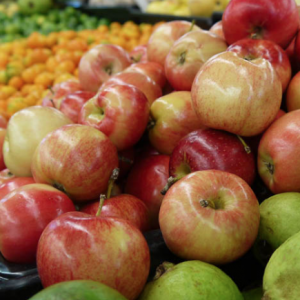 The HFFI award will allow NCCLF to expand access to healthy food throughout NCCLF’s service area of Northern and Central California where there are currently more than 300 USDA-designated food deserts. This is NCCLF’s first HFFI award.

“We are honored to receive these two awards from the CDFI Fund,” said Mary Rogier, NCCLF President. “Affordable housing and access to healthy foods are two of the most pressing issues facing the communities we serve. The FA and HFFI awards give us the tools we need to address these disparities.”

NCCLF is one of eight California-based CDFIs to receive these awards, and one of only two to receive both awards.

Since its founding in 1987, NCCLF has deployed nearly $135.5 million dollars to support the development of more than 6,000 affordable housing units and two-million square feet of community facility space for health clinics, childcare centers, arts organizations, and similar programs. These projects have benefited more than one-million low-income California residents and preserved or created more than 17,000 jobs.