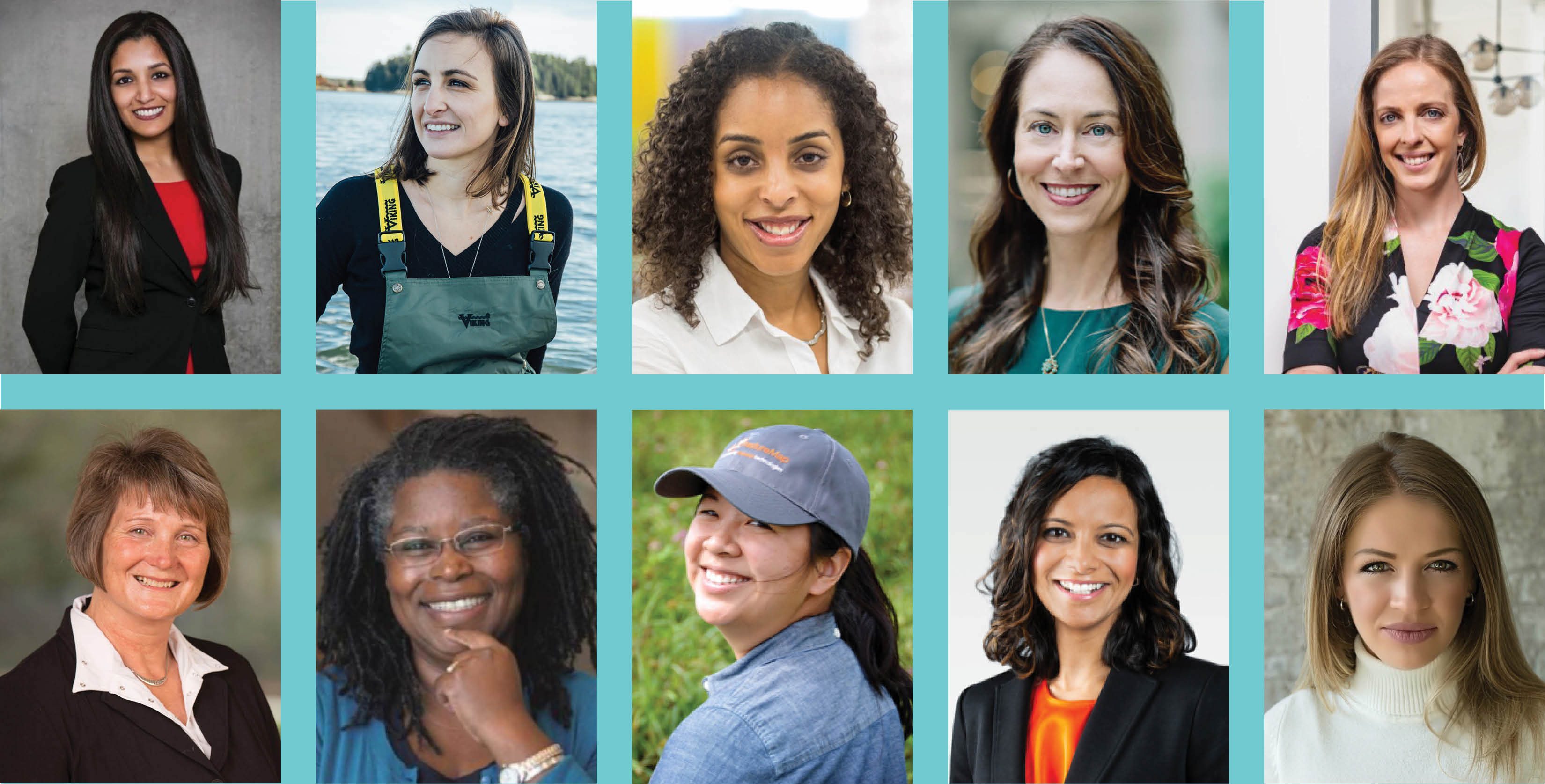 The first-ever dataset investigating the funding of female vs. male founded Agri-FoodTech startups was recently released, and Karen Karp & Partners is proud to have been one of three food system leaders who led the charge.

“Money Where Our Mouths Are” (MWOMA) revealed specific and startling inequality in venture deals and total dollars between women and their male counterparts trying to pave the way in Agri-FoodTech.

“The data is clear: there is a structural bias against women founders and CEOs in all sectors and more so in Agri-FoodTech,” Karen Karp said. “And that bias limits the advancement of some of the most promising solutions for the key problems we have to solve – and quickly: climate, global nutrition, food access, water. Women make 85% or more of purchasing decisions for their households and are constantly trying to provide better quality food and ensure their families’ health. In their day to day decisions and in their enterprises, women are solving for sustainable and scalable change.”

The report revealed that while the Agri-FoodTech sector had a record-breaking year in 2018 with a 43% increase in deals totaling $16.9 billion, with at least one female founder received only 16% of the deals. The story is even more dire for women-only founders:

KK&P worked with The New Food Economy, and AgFunder with the support of S2G Ventures to analyze AgFunder’s database of more than 8,000 agriculture and food tech investments between 2013-2018 and also interviewed women founders to learn from their experiences.

“Our goal is to uncover a champion, a male champion of change from the mainstream investment sector, who will take this issue up and run with it,” Karp said. “That is the ultimate goal—to work towards change in the predominant system. Until that happens, we will continue to support all efforts that are raising the profile of women founders and CEOs in Agri-FoodTech, and to produce and analyze the data and collect the powerful stories that they have to tell.”

Karp along with Kate Cox (The New Food Economy) and Louisa Burwood-Taylor (AgFunder) will continue to deliver data-driven insights and actionable solutions to shift the paradigm in how female startups are founded in Agri-FoodTech under the consortium of MWOMA.