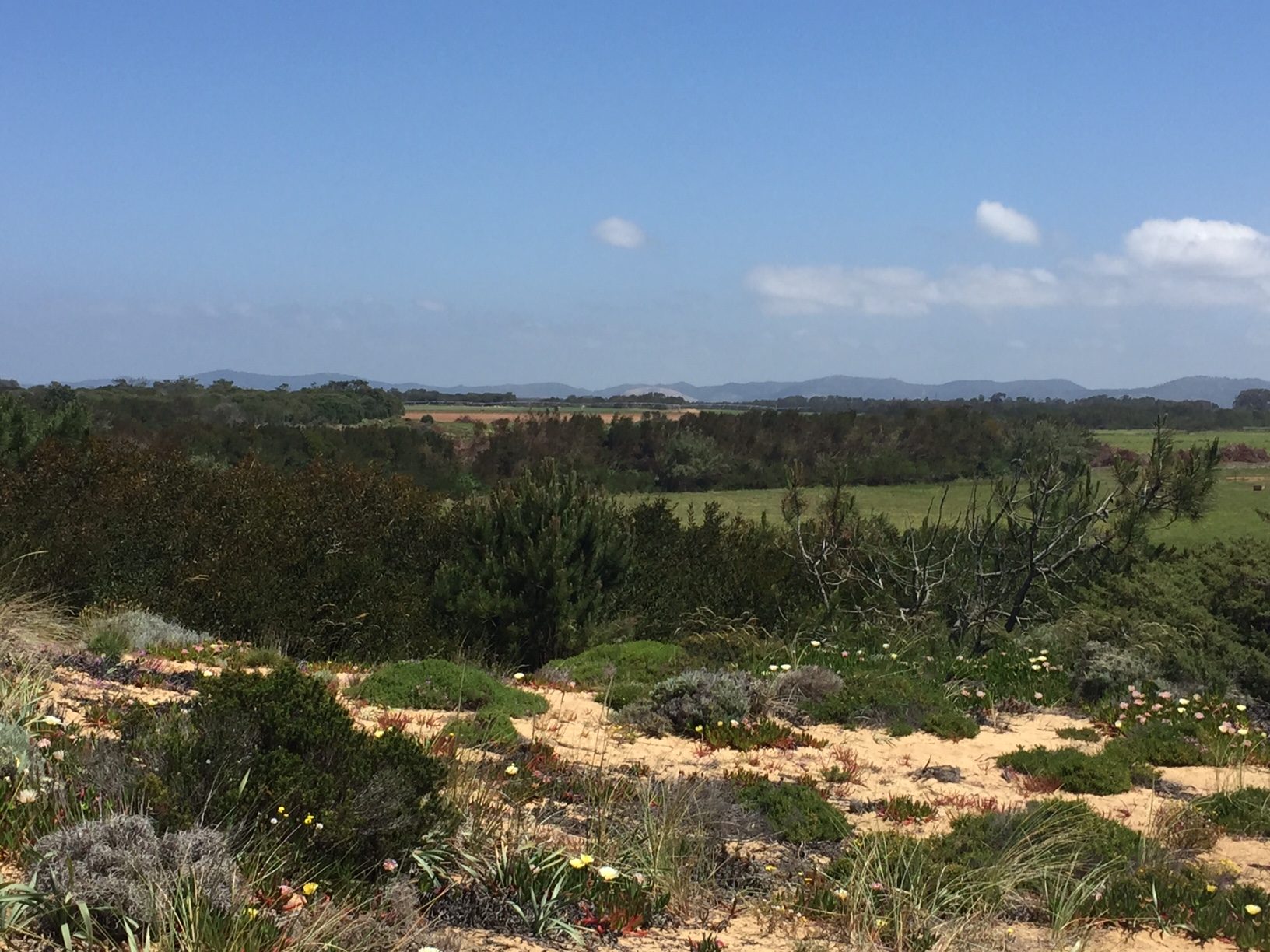 Last year I wrote about becoming involved in an innovative agriculture economic development project in Idanha-a-Nova, a beautiful agricultural area in Eastern Portugal that once heralded the title, “Watermelon Capitol of Europe.”

For a number of reasons, including a change in Portugal’s government, joining the EU, economic recessions, and the lure of higher salaries in cities within Portugal and elsewhere around the world, the area lost about two thirds of its population since the 1970s. As such, the region struggles to maintain the status required to receive ample funds from the state for infrastructure and services.

Major Armindo Jacinto has a vision to change all of that. A farmer himself, his mission is to rebuild the population and economy of Idanha-a-Nova through sustainable agriculture, agtech, and specialty food. To do this he identified a Lisbon-based innovation center, Building Global Innovators (BGI), to begin an agtech accelerator in Idanha. BGI sits within ISCTE University and has a partnership with MIT for technology acceleration activities. This will be the third year of the Idanha accelerator, a project I became involved with last year, mentoring an organic beef producer.

The original intention of the accelerator was to invest in agriculture and food companies that will establish their bases there and to develop national and international markets for the goods, products, and services of the participating companies. But in my work with them last year, I noticed that the accelerator was successfully serving technology-based companies with more virtual markets.  For the “analog” businesses – farmers and food producers – the challenges are greater in terms of establishing markets and customers. Some businesses (like Nature Fields, the organic beef producer) were ahead in figuring it out, having already established markets in Lisbon and other cities for mostly substantial deliveries of beef, which can be frozen and delivered on order. Other growers, producing very seasonable and perishable goods such as blueberries and tomatoes, have been having a harder time of it.

From the perspective of Lisbon, where I have been spending a bit of time over the last two years, the restaurant scene is booming. Portuguese chefs who left Portugal to train and work in cities across Europe are now returning, supported by the huge tourism boom of the last five years. They are keen to honor the ingredients and cuisine of Portugal while bringing new gastronomic ideas to their menus. Some restaurants are promoting “local food,” which I put in quotes because so much of the products in the marketplace are from Portugal, and then from around Europe, then Africa, then Brazil. Global trade exists in Portugal, but most Portuguese produce doesn’t leave the country.

The farmers of Idanha—just 2 hours and 45 minutes from Lisbon but, literally, a world away—don’t really know how the urban centers are developing in terms of cuisine, and they don’t know the chefs. Portuguese chefs know of the region, but unless they are from around there, it’s likely they haven’t been.

Thus we are launching, with BGI and Major Jacinto, “Idanha Food Chef.” We met with 15 chefs from Lisbon and Porto to propose the initiative that will get farmers and chefs talking with one another. Then, in the middle of May, we will bring them to Idanha to meet with farmers and food producers to see their farms and taste their products. We are encouraging participating chefs to develop recipes around one or more products they see in Idanha, and then share those recipes during the “Feira Raiana” annual celebration of culture and innovation in the region, an event with an audience that includes more than 1,000 people across the Spanish-Portuguese “agriculture belt”, the FAO, and media. The ultimate goal for 2019 is for chefs to commit to purchasing produce and specialty products from Idanha-a-Nova and establish a menu item that features the farmer and the region.

If all this sounds familiar – “like a typical KK&P project” – well, it is. While the local food movement is fairly mature now in the U.S. and across Europe, it’s new to Portugal. The chefs are eager to support their country’s agriculture and overall economy, and there is no disagreement about quality when it comes to Portuguese produce – it’s just delicious.

Idanha Food Chef will link chefs and farmers and we will provide support for each to understand the needs of the others to encourage new crops, new product development, and new flavors that will contribute to the region’s growth economy. Major Jacinto and his wife, a cheesemaker, will themselves not rest until the region recovers and thrives. I’m thrilled to be a part of it (and yes, am already fussing about the last mile issues we will encounter!)

For more information about the project (and to become a sponsor!) please see here.