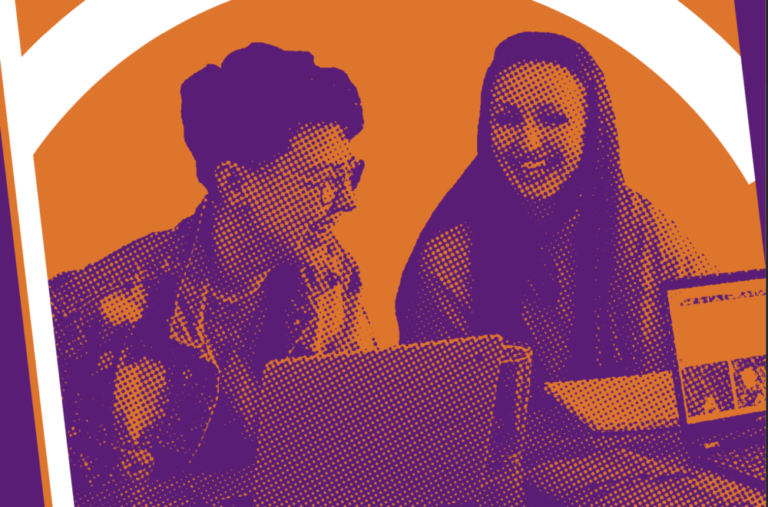 Engaging men is a critical part of the solution to the problem of gender inequality for female agrifoodtech entrepreneurs, reveals new research from KK&P.

The research, which reveals a “negative gender bias” across startup programs offered to female agrifoodtech entrepreneurs in Europe, found that men have “untapped power” to reduce this bias and must learn how to use it.

“In my opinion, the secret sauce is the man. We have to talk to them, educate them and point out their negative gender bias,” said one female agrifoodtech entrepreneur participating in a startup program offered by EIT Food, the organization that commissioned the research and published a report about it.

​​“We need more male role models — male feminists — who are opinion leaders on this topic, and with whom other male professionals can relate,” said another.

EIT Food, which is funded by the EU, is a European Knowledge and Innovation Community (KIC) set up to drive transformation in the food sector across the continent.

The report comprises quantitative data from a survey of 46 female agrifoodtech entrepreneurs taking part in four startup programs offered by EIT Food in 2019 and 2020, along with qualitative findings from interviews with 25 participants during two-hour focus groups.

“Across the broad entrepreneurship ecosystem, just 24% of respondents agreed that men are making an effort to create gender parity, compared with 39% who believe no effort is being made,” reads the report.

“Bias is when I say something that is not believed [but] when my male co-founder says the same thing, the investor believes it,” said another.

One way in which startup programs like EIT Food have offered support to women is through programs dedicated to them: 56% of respondents agreed they do benefit from women-only programs and 67% state that EIT Food programs have strengthened their confidence as a woman and as an entrepreneur. However, 50% of survey respondents and all of the focus group participants agreed that having more female representation among the instructors, mentors, and investors across the EIT Food ecosystem could be more effective. While this would encourage women, it would also serve to help “men realize they are not the only important people in the world,” argued one survey respondent.

On the back of this report’s findings, KK&P has made several recommendations for EIT Food that include looking within its own organization as well as across its programs to address gender bias. These range from assessing its communication and intake tools, to recruiting more diverse partners and creating a new investor-entrepreneur network that is more appreciative and inclusive of female founders.

Listen to Food Fight: In this episode, Matt Eastland and Lukxmi Balathasan are joined by entrepreneur Karen Karp (President of KK&P) and investor George Coelho (Co-Founder and Partner of Astanor). They break down the research on gender bias and kickstart a discussion around how we can make positive changes.

This article originally appeared on agfundernews.com.