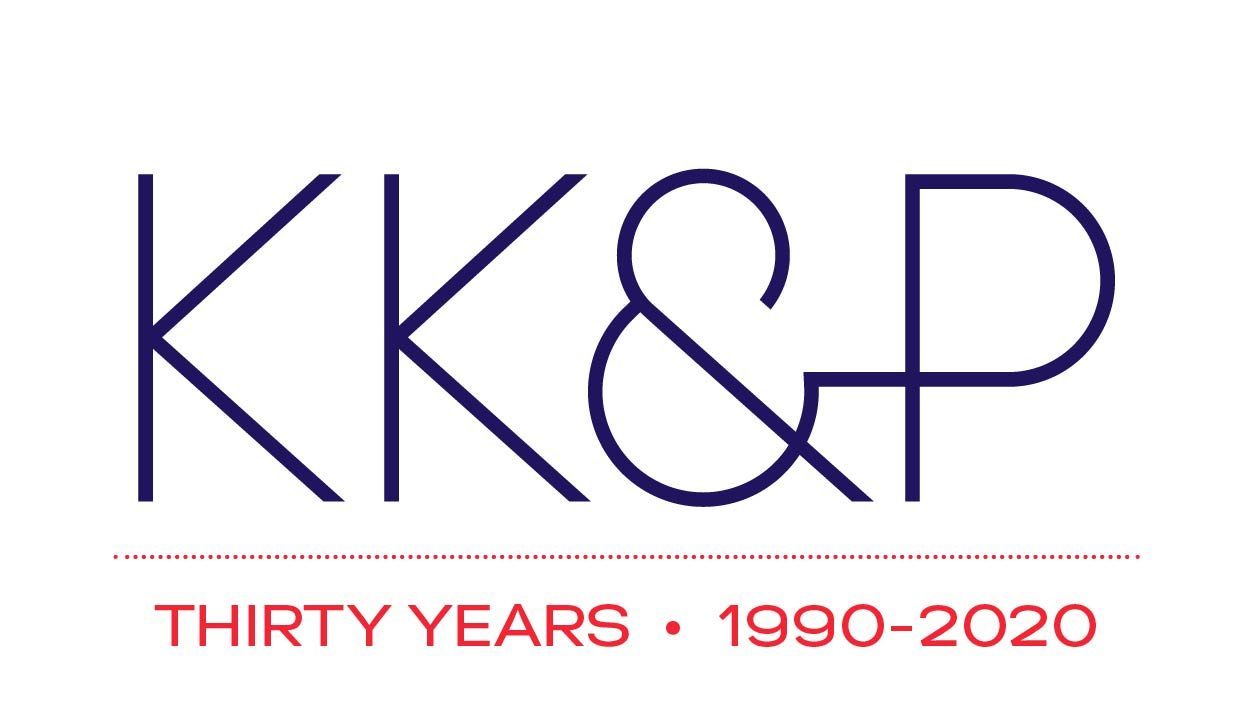 Karen Karp & Partners is celebrating 30 years in business. As we mark the milestone, we’re taking time to examine our work in the fields of healthy food and health care access, regional food economies, and supply chain sustainability, while also reflecting on how we can address the most pressing issues of our times through agriculture, food and health innovation, policy, and business. In this condensed and edited interview, founder Karen Karp talks about the beginning of KK&P from 1990 to 1995, her motivation for starting the company, and the work still left to do.

What were you doing before you started independent consulting?

Before launching the company that would become Karen Karp & Partners, I worked for many years in the restaurant and specialty food sectors. My first non-babysitting job as a teenager was assisting a bookkeeper at a 300-seat seasonal seafood restaurant on the dock near the ferries in Bay Shore, Long Island, the town next to where I grew up.

I was too young to wait on tables, so I was relegated to the office, where I sat every day for 16 weeks punching numbers into calculators and registering them in heavy ledger books. The minutiae of that work, calculating figures, always sharpening pencils, trying not to have to erase too much, and the nuance of conveying the state of affairs to the restaurant owners was foundational to my knowledge and perspective of how small businesses work, including their vulnerabilities.

After graduating from high school, I moved to NYC to study at Parsons School of Design. To support my studies, I worked in the admissions office as well as waited on tables at various restaurants. In my last year of art school I got a job as a waitress at the Moondance Diner in Soho, and one day the manager didn’t show up. I just started doing her job, and this led to almost eight years with the company, including opening up several other places from Chelsea to Battery Park City. Then, one day, I just couldn’t do it anymore: those 200 lunch covers in one-and-a-half hours took a toll on me personally and professionally. Also, we weren’t opening any new restaurants then, and I missed the rush of that.

Someone suggested I look into restaurant consulting because it involved starting new restaurants and that appealed, so I put a resume together. I connected with a consultant and became the opening general manager of a new place in Soho with an up-and-coming chef.

This was around 1989 when well-trained chefs with excellent pedigrees tried to go out on their own. It was an exciting time and this job was grueling, probably 80-90 hours a week, but I learned a lot. After a couple of years of this work, I decided to go out on my own.

In what ways did your work in the early years lay the foundation for work that KK&P does today?

This is a great question because the answer lies as much in a desire to “improve things” with food as it relates to a determined business strategy I pursued after working pretty much solely on sub-contracts from other consultants.

In 1992-93 I volunteered to co-produce a NYC Taste of the Nation (TON) event, a signature fundraiser of the organization Share Our Strength (SOS). Focused on hunger alleviation, TON occurred in many cities across the country, where SOS selected local organizations to be beneficiaries of the dinners and auctions. My job was (not a surprise) to manage the donations and account for all fundraising. I was happy to do it because I realized that to have a successful restaurant consulting business, I needed my own clients, relationships and network with the chef and restaurateur community. This event was the path to that, and it worked beautifully. Within a year of producing this TON event, I rarely worked on subcontracts from other consultants. Instead, I led teams to conceive and develop restaurants all over New York City.

But another thing happened as well: SOS was brilliant at integrating the beneficiaries with the volunteers and chefs/restaurateurs who all contributed to the event’s success, organizing press conferences, cocktail hours, and the like. It was during one of these, where the future beneficiary organizations got up to talk about what they were planning to do with the money raised at TON that my eyes opened to a whole world of groups and leaders whose sole purpose was to improve food for people, in many different forms and approaches. I didn’t understand anything about the nonprofit sector at that time, and I was eager to learn.

Shortly after the TON event, Food & Hunger Hotline hired me to develop—and then run—One City Café, NYC’s first nonprofit restaurant. The mission was to create an egalitarian restaurant that was open to the public, served good quality food on a sliding scale basis, and, most importantly, accepted food stamps as a form of payment. It was a ground-breaking idea and one that required not only careful program design, physical design, and a good business plan but also involved dusting off a policy that was virtually unknown and putting it to work. The USDA has always permitted homeless, disabled, and elderly people to use their food stamps (now SNAP/EBT) in restaurants, based on the idea that these groups of people could not cook much, if at all. But in practice, only a few fast-food chains and what we used to call “greasy spoon” joints accepted them. We wanted to—and we did—open a restaurant where a delicious meal could be purchased with these benefits. One City Café operated on West 14th Street in NYC for nearly two years. We also conducted a 26-week job training program there that was designed to help formerly homeless individuals with re-entry to employment; the program evolved to specifically assist women of color, and had a remarkable 80% job placement rate.

I used to say that the One City Café project was the equivalent of receiving a Masters in Public Administration for the comprehensive public and nonprofit policy and operations education I received, but what was really the most important thing was that I saw how I could apply my knowledge and skills to a sector that could really benefit from it, and that would, if the work was successful, create real impact and benefits for people and communities that had few options to experience good food.

The challenges and opportunities appealed to me immensely, and from 1993 my company would grow our nonprofit practice to be a significant share of our overall portfolio, which continues to this day.

Are there food system challenges that were present in the early 1990s that remain as relevant challenges today?

Yes, unfortunately, and where to start? In the 1970s, when the Food & Hunger Hotline started, there were about 70 soup kitchens and food pantries in NYC; by the early 1990s, there were more than 700. In those two decades, many things occurred to create that spike. Among the most significant were a drastic demographic shift in NYC in the 1970s, which contributed to a fiscal crisis here that the city is still recovering from in many ways. Suburbs were drawing more affluent families away from the city, resulting in the closing of essential businesses (supermarkets, banks and local services significantly); those former working-class neighborhoods became more unaffordable for a greater diversity of people, especially people of color. An overall recession created high unemployment, and people had to prioritize paying rent to avoid becoming homeless, which sparked the rise of emergency food responses, soup kitchens, and food pantries.

Looking back on this from 2020 we can see trends that began nearly 30 years ago that set the stage for the crises we are now struggling to resolve: cheap food diets and the rise of chronic diet-related illnesses, especially in communities of color; lack of investment in public education and appropriate workforce development, which stifles innovation and economic growth across the demographic and economic spectrum; disinvestment in housing and health care for poor communities, which are some of the social determinants of health that have led to a vast number of cases and deaths from COVID in those communities, and so on.

Essentially, from my perspective, economic and social policy have enabled an industry to be made of “emergency food,” which has become too tied into the agriculture and food manufacturing industries. Both industries expanded widely in the half-century leading up to 2000, and have set the template for the issues we are—unfortunately—still dealing with today.