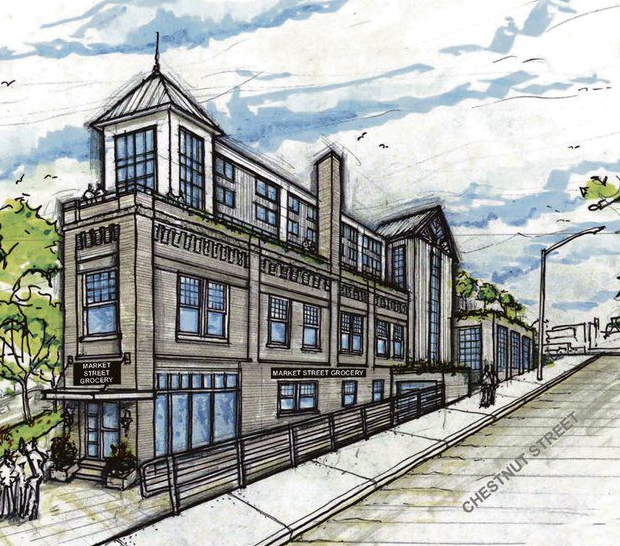 KK&Ps anticipated project in Oneonta, NY, the Susquehanna Regional Craft Food & Beverage Hub, has just unveiled floor plans for its proposed space. The future regional food hub is intended as a flagship location for education and entrepreneurship, with the first floor housing a shared commercial kitchen and local food producers, the second floor committed to education and offices, and the upper floors reserved for mixed-use housing. 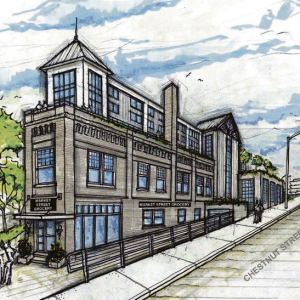 The initiative is part of a multi-phase plan to boost economic development in the region. The project brings together regional resources, institutions, farmers and entrepreneurs, and taps into the area’s momentum around craft brewing. The Susquehanna Regional Craft Food and Beverage Education Center is the first anchor effort of the district.

In July, Oneonta was named a winner of a $10 million Downtown Revitalization Initiative competition, which will allow the project to move ahead quickly.

For the overall project to thrive, KK&P strongly encourages incorporating Oneonta’s two colleges, SUNY Oneonta and Hartwick College, into the network of the operation. “Having this facility and bringing students into it would be an amazing career opportunity,” Karp said.

Mayor Gary Herzig said representatives from both colleges have said that “they want to be part of this.”

SUNY Cobleskill, with its focus on agriculture and SUNY Delhi, with its strong culinary program, could also be involved, officials said.

The project is now in the process of attaining local approvals in order to acquire the existing building, and hopes to move forward with additional planning shortly.

KK&P is very excited to see this project take its next steps, and looks forward to the continued development of the Oneonta region.