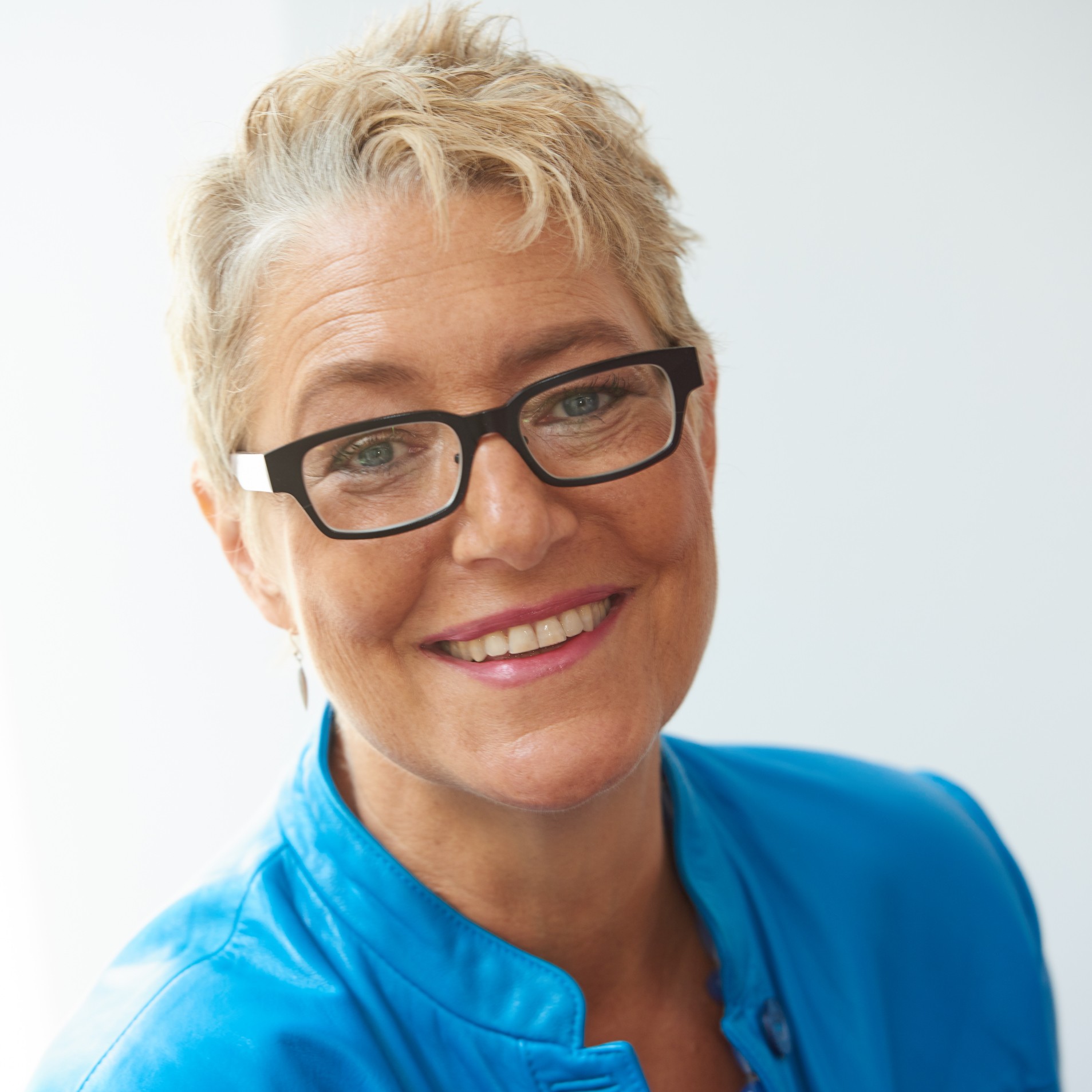 It’s all well and good to have high-end restaurants serving “farm-to-table” style meals sourced locally. But how do we shift the paradigm of the food system-at-large to a more local and regional approach?

A study Karen Karp & Partners conducted seven years ago in New York City found that there was an $866 million potential local food market from buyers like restaurants, retailers and distributors. The study was conducted as part of a plan to create a local wholesale farmers market, where large buyers could come to buy “pallets” of food grown in the region.

Our work, courtesy of a Kellogg Foundation grant, helped turn the Department of Education, the second-largest government agency purchaser of food after the Defense Department, into a major buyer of locally produced food. Our job was to design and implement a local procurement strategy. We had to determine how much food could come from the region if they had a mechanism in place to specify it, to procure it, and to get it distributed. So we had to work on all of those very detailed aspects of supply chain issues.

We helped New York City’s Health Department set up the Green Carts initiative, where to date 460 independent contractors sell fruits and vegetables in some of the city’s most disadvantaged communities. We provide technical assistance to the vendors. We connect them with community-based organizations so they can become embedded in their communities.

What are some of the food problems for which you developed strategies?

A great example involves the New York City SchoolFood program. SchoolFood is the second largest governmental purchaser of food in the U.S. It serves 1.1 million kids 900,000 meals a day. In 2006, we served on an evaluation team for the SchoolFood Plus initiative, which worked to improve the nutrition specifications of food in New York City schools. SchoolFood was doing a great job on nutrition and health, far exceeding the USDA requirements, and on teaching kids about food. But they weren’t doing so well in supporting the purchase of local food, a key part of SchoolFood Plus, in part because the New York State Department of Agriculture can’t make deals. They can initiate conversations, create events, and educate, but because they’re a public agency, they could not close a deal or broker farmers’ products into schools.

So we took on local procurement as an independent entity. It was incredibly difficult and challenging, but within two-and-a-half years we supported the purchase of $5 million of fresh, frozen, and minimally processed produce and yogurt into city schools that was grown, produced, and sometimes processed in the region.

The toughest part was understanding and figuring out ways to modify systems within SchoolFood. For every product that goes into a school lunch, there are stringent specifications on portion size, nutritional details, packaging, and of course price, that have to pass multiple channels of approval.

Plums, for example, were a really eye-opening local procurement challenge. We grow a lot of plums in New York State, and they are not costly in terms of fruit. But New York State’s plums are prune plums, the little purple ones. SchoolFoods’ plum specification was for the larger, round plums grown in California. Those met both the flavor profile and the 2.5-ounce portion size for fruit in just one piece.

New York State plums are smaller; each plum is about 1.75–2 ounces of fruit. It didn’t meet the specification. Then one day, the head of food technology at SchoolFood, who deals with the nutritional and packaging specifications, said, “You know, I could just create another specification for the plums that we have.” And we’re like, that’s great! How come we didn’t know this before? So we did, and creating additional specifications became the key to unlocking local food procurement for NYC schools.

When your clients are faced with those kinds of bureaucratic or regulatory hurdles, how do you argue for, in this case, supporting local procurement over maintaining the status quo?

We came into that project after at least one other consultant, and possibly more, had told SchoolFood that for any meaningful changes to occur with the meal program, they had to blow it up and start again, from scratch. You have to be pretty brash to walk into a 900,000-meal-a-day, 275-days-a-year operation and recommend that! We might be a bit brash sometimes, but we don’t believe in that type of approach. Our way is to change things from within. I’ve always been interested in how the current system works and the possibilities for change from within. Not only have we had great success with that approach, I believe that is how systemic change comes about.